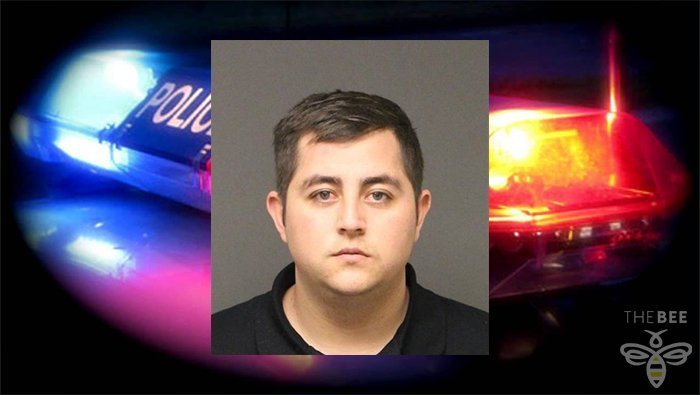 KINGMAN—A TLC reality star who was arrested in Mohave County in February faces up to two-and-a-half years in prison for transporting nearly 300 pounds of marijuana in the trunk of his vehicle.

Nava will face up to two-and-a-half years in prison, as well as pay a $10,928.96 fine. Documents also state Nava must serve at least 85 percent of his prison term before being released. As for the remaining sentencing, Nava will be placed on supervised probation until his sentence has been completed.

Nava’s attorney, Bradlee Rideout, noted in the documents he believed the plea deal and disposition set forth herein were appropriate under the facts of the case.

However, the proposed plea deal can be modified, and or rejected, at the judges discretion during the September 7 sentencing hearing.

The Bee was first to break the news when Nava was pulled over on February 7, 2018 by an Arizona Department of Transportation trooper on Interstate 40 near milepost 19.

A search of his vehicle by DPS K-9 uncovered 293 pounds of high-grade marijuana.

Nava was featured on a season of TLC’s “90 Day Fiancé” where he reportedly stated his occupation was a marijuana salesman in California.