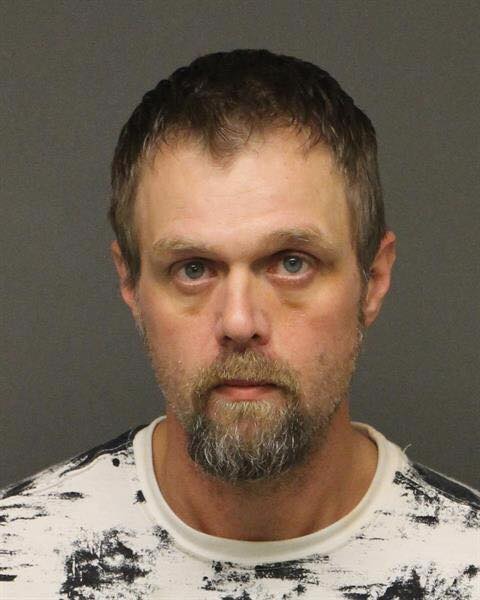 The Bee
KINGMAN–A social media post lead authorities to a Bullhead City man wanted in connection to a burglary of a Kingman motorcycle business.

Kaleb Wilford Lane, 38, was arrested on Tuesday after investigators learned Lane was reportedly trying to sell four leather jackets online that were stolen from the Mother Road Harley Davidson business in Kingman.

The four jackets, valued over $2,000, were stolen from the business on March 19. Cooper said Lane was the alleged suspect in the case and was taken into custody Tuesday at a residence in Bullhead City.

Lane reportedly admitted to the crime to investigators. He was subsequently taken to the Mohave County jail in Kingman on charges of felony shoplifting and trafficking in stolen property.

← Prev: Ramada and Canyon 66 Closes It Doors Next: "Urban Cowboy" Reunion A Hit →