Arizona’s Fire Districts Are In Crisis and Need Our Help 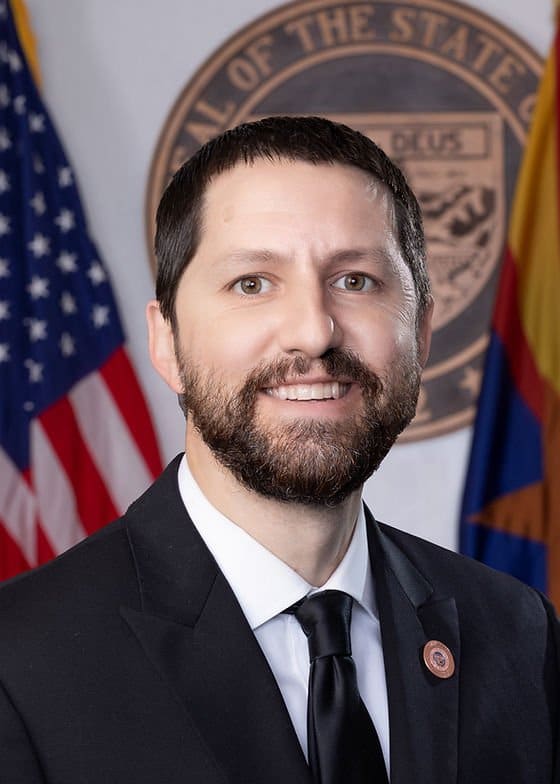 When you dial 911 in an emergency, you rightfully expect your local fire department to show up promptly. If you live in an urban area where 911 response times typically average about five or six minutes, a rapid response is the norm. However, if you live or even travel outside the more densely populated urban areas of Arizona, emergency response times can take as long as 30 minutes or more.

Slower emergency response times like this don’t occur because rural firefighters and paramedics lack urgency or a commitment to public safety. Rather, Arizona’s 144 fire districts are in the midst of a serious, but largely unknown crisis – a shortage of manpower, equipment and resources our state can and should address to keep residents and visitors safe.

How much need is there for improved fire district services? The short answer is, quite a lot.

Arizona fire districts, largely located along major highways and interstates, are home to more than 1.5 million residents. Our fire districts represent the first line of defense against the wildfires that sweep across the state every spring and summer. And fire districts serve travelers and tourists headed everywhere from Las Vegas to San Diego, Mexico to the Grand Canyon – whetherthose travelers know it or not.

Over the last five years, nearly 2,000 of these travelers have been killed in vehicle crashes on Arizona’s rural roads. Another 30,000 have been injured. Across the same period of time, fire districts have helped fight wildfires that have claimed more than 2.2 million acres in our state.

Those are crisis numbers. This is a crisis situation. Fortunately, there is a solution – the ballot measure contained in Senate Concurrent Resolution 1049 (SCR 1049).

SCR 1049 would put on the November ballot the Arizona Fire District Safety Act. Should voters approve it, this measure would create a temporary one-tenth-of-a-penny increase in the state’s sales tax. That sliver of a cent would generate about $150 million annually for the state’s fire districts. This increase in funding will take the pressure off fire fighters and paramedics, and help ensure that fire districts have the staffing, equipment,and training necessary to provide fire services along withemergency and medical services to citizens in need throughout the entire state of Arizona.

To put it in perspective, say you go out for a $10 lunch. The Arizona Fire District Safety Act will cost you a penny. If you spend $100 on dinner for four at a fancy restaurant, it will cost you a dime.

SCR 1049 will give Arizona voters the opportunity to solve this crisis with a single vote. It will allow us to tangibly improve public safety with minimal impact to household budgets. And it will help fire districts – largely ignored by the federal government when it came to pandemic relief funding – a way to cope with the surging fuel costs, higher equipment costs, and higher insurance costs brought on by COVID-19 and inflation. In fact, this future ballot proposition may very well have a greater impact on saving people’s lives than anything else the Legislature has done during the entire 2022 legislative session.

In this time of crisis, I hope that our Legislature acts the same way first responders do when they face an emergency. Rather than shy away, let’s move toward the crisis, doing everything in our power to help those in need.