Arrest Made in Cold Case Homicide 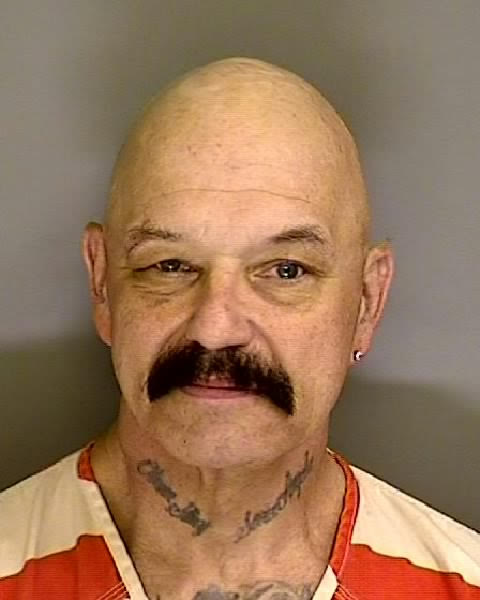 On April 26, 2022, detectives with the Lake Havasu City Police Department’s Criminal Investigations Unit arrested Stacy Childs for a homicide that occurred in 2005.

The death of Barbara Kalow occurred in April of 2005 and has remained unsolved since that time. Kalow was 45-years old when her life was tragically cut short after she was killed in a motel room located in the 400 block of London Bridge Rd.

The Criminal Investigations Unit detectives and the Cold Case Squad began to re-investigate the case full-time in 2018. Through that investigation, DNA results established probable cause for a 2nd-degree Murder arrest warrant for the suspect, Stacy Childs, who is a 60-year-old male Santa Cruz, California resident.