BHCPD: No Arrests Made Yet In Saturday Shooting 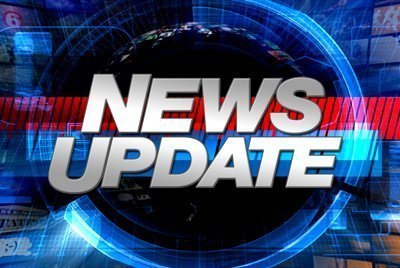 BULLHEAD CITY—No arrests have been made yet in connection to a shooting in Bullhead City late Saturday night.

The shooting reportedly occurred in the area of Baseline Road and Lakeside Drive.

Fromelt said the victims reported getting into a confrontation with a male and female suspect.

Fromelt said the victims were able to get away and contact police.

”The victims reportedly knew the suspects,” she said. “But it’s unknown at this time what exactly the confrontation was about.”

No injuries were reported, said Fromelt.

Anyone with information regarding this investigation is asked to call Bullhead City Police Department at 928-763-1999.