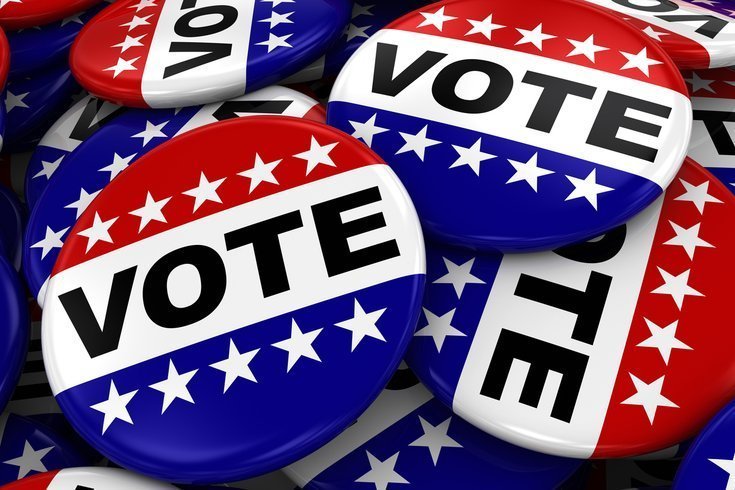 KINGMAN – The City of Kingman has released the names of candidates for mayor and city council in the upcoming election with one name failing to make the cut.

City Clerk Sydney Muhle said as of late Wednesday, only four candidates had turned in petitions to appear on the city portion of the ballot for the upcoming Primary and General Election.

Those names included Mayoral incumbent Monica Gates, who previously served as mayor from June 2006 to June 2008. She is seeking a second consecutive term as mayor.

She’ll be challenged for the spot by Vice Mayor Jennee (Jen) Miles. Miles was appointed to the Council September 2013 and then elected to a full four-year term that began in December 2014 and will end this December.

Candidates Ryan Dooley and SueAnn Mello Keener were the only two to turn in nomination papers and petitions for the three available Council seats.

Muhle said council member Stuart Yocum pulled a candidate packet for the 2018 Election, but did not return nomination petitions. Yocum has been at the news forefront in Kingman this past year following an arrest last May for driving under the influence. He was additionally charged—and found guilty—of driving on a suspended license stemming from the DUI offense. Several have called on Yocum to resign this past year.

Council member Vickie Kress, who was appointed to the Council in March 2017, will not seek a full term. Miles’ term accounts for a third vacancy.

Though Dooley and Mello Keener submitted their petitions with the minimum number of signatures, they are not guaranteed a seat on the City Council.

Should one or more City Council seats go unfilled after the General Election, the City Council would fill any vacant seat(s) by appointment after the term officially begins December 4.

The Primary Election will be held August 28 with the General Election to be held November 6.

← Prev: Vegas Missing Teen May Be In Laughlin Next: Complaint Not Filed Yet In Laughlin Crash →