Vegas Missing Teen May Be In Laughlin 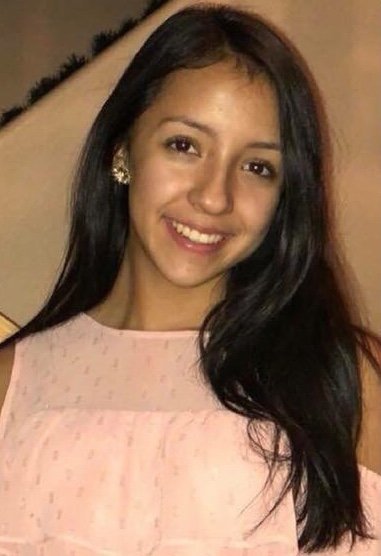 **UPDATE** Molly Reyes has been located safe in Las Vegas, Nevada. No further details are available.

MOHAVE COUNTY—A teen who went missing under mysterious circumstances may be in the Laughlin area.

Molly Reyes, 15, was last seen on May 18 at Firefighters Memorial Park in Las Vegas waiting for her father after finishing a dance practice.

Authorities say Reyes was dropped off at the park to practice a dance for an upcoming friend’s Quinceanera. At around 5:30 p.m. Reyes called her father letting him know she was ready to be picked up. However, when he arrived at the park about an hour later, Reyes was nowhere to be found.

An attempt to locate Reyes through her phone was unsuccessful.

Reyes is described as a Hispanic female, around 5’5”, 137 pounds with brown eyes and dark hair. She was last seen wearing a white shirt with pink sweatpants and white shoes.

Recent reports indicate Reyes may have been spotted in the Laughlin area this past week. Social media posts report Reyes may be in the accompany of two women and a man. Authorities believe she is in imminent danger and locating her is imperative.

Anyone with information on Reyes’ whereabouts is urged to call 911 immediately or contact Las Vegas Metropolitan Police Department at  702-828-2907.