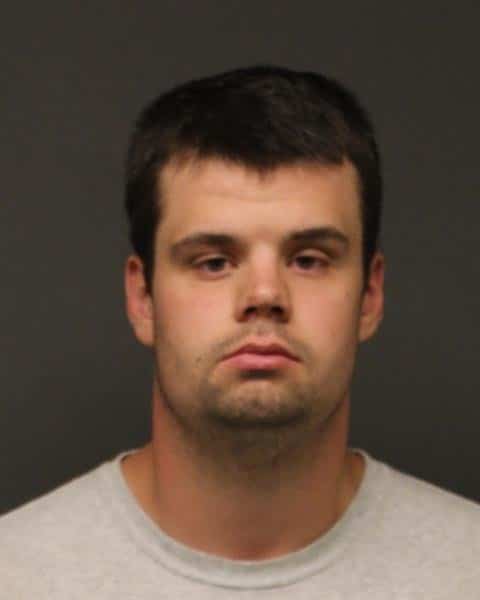 MCSO PRESS RELEASE April 27, 2022
On Monday (4/25) at approximately 9:21 PM, Mohave County Sheriff’s Office Deputies responded to Kingman Regional Medical Center (KRMC) in reference to a one year old child with suspicious injuries. Detectives were contacted and assumed the investigation. The examination and investigation found that the child had injuries consistent with both severe physical abuse and sexual abuse.

← Prev: BURGLARY- KINGMAN Next: THE POWER OF FIBER IS COMING TO YOUR NEIGHBORHOOD →