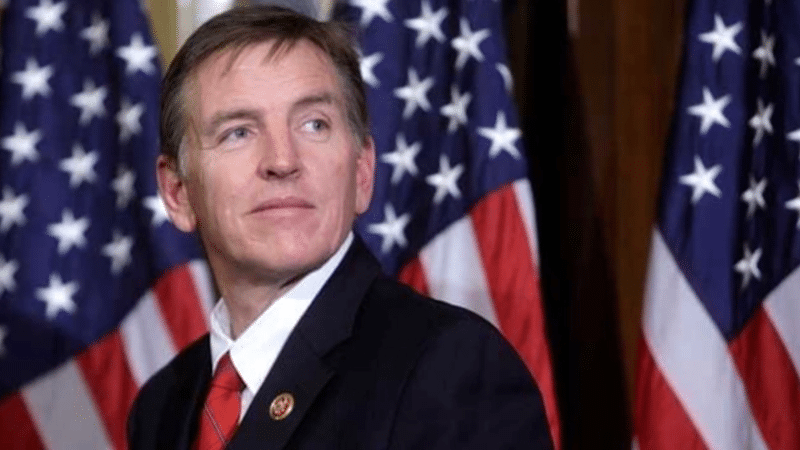 I will be joined by educators, administrators, local leaders and others discussing several new and exciting changes for Arizona education.

For example, the United States Supreme Court (SCOTUS) recently ruled in a case out of Maine that if the state subsidizes private schools, the state cannot discriminate against religious schools.  This is a major change in how funding for religious schools has been handled for decades.  The Leftists had insisted that religious schools could not get taxpayer money, and SCOTUS ruled that such reasoning violates the First Amendment and constitutes a restriction on the freedom of religion.

The State of Arizona also passed a law this year that allows up to $7,000 per student to “follow the student” to whatever school the family chooses.  This too is a vast and long overdue improvement that allows parents and children to select the schools that are right for them without facing a financial penalty.  The Leftist school unions were the real opposition to this law as they see this money belonging to them.

One of the primary proponents of this groundbreaking achievement is State Representative Leo Biasucci (Lake Havasu) who will be at the roundtable to discuss this law.  Because space is limited, please RSVP to Penny.pew@mail.house.gov and let her know that you want to attend.

We all look forward to seeing you and listening to your thoughts on these changes.