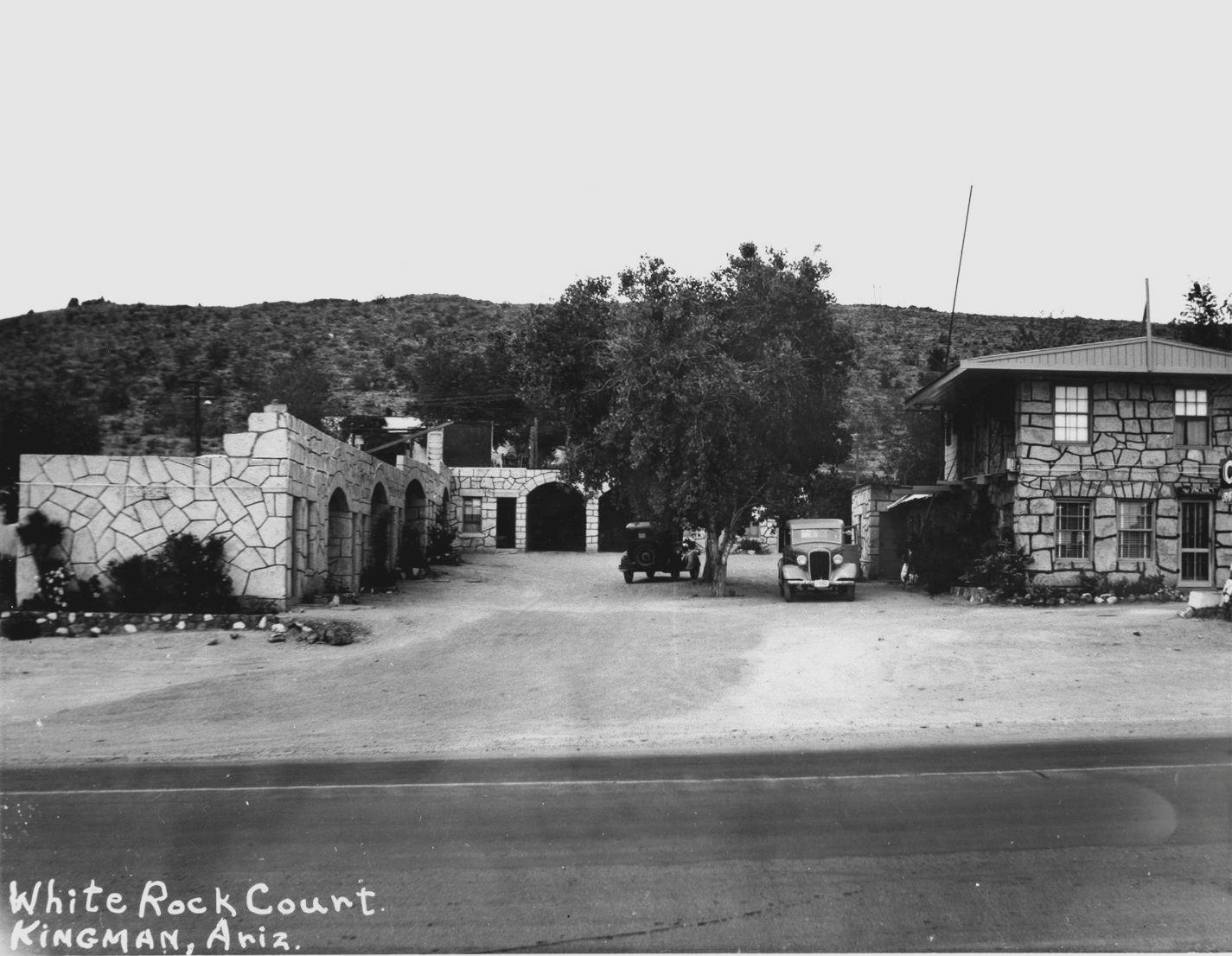 The evidence is overwhelming. Route 66 is the most famous highway in America. Attendance of the second European Route 66 Festival in Zlin, Czech Republic last August was counted in the tens of thousands. There are active Route 66 associations in Europe, Japan, Canada, and Brazil. Tour companies based in Europe, in New Zealand, and in Australia specialize in Route 66 tours. 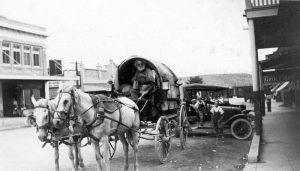 In 1927 the U.S. Highway 66 Association launched a marketing campaign that branded U.S. 66 as the Main Street of America. It is the perception that the iconic highway is still the Main Street of America that underlies its ever growing popularity. Enthusiasts from throughout the world travel this storied highway to experience America, to discover America, and to experience America as it was. In the modern era Route 66 has morphed into America’s longest museum, a string of time capsules stretched across the heartland from Chicago to Santa Monica.

Kingman, Arizona is a microcosm of the Route 66 experience. The highway corridor in this city signed as Andy Devine Avenue is lined with tangible links to more than a century of roadside history. More than a few of the tarnished gems or re-purposed buildings have a surprising association with celebrities or historic figures like Charles Lindbergh.

Mr. D’z Route 66 Diner is but one example. Hidden behind the colorful caricature of a 1950’s diner is a roadside relic. The restaurant opened in 1939 as the Kimo Cafe (KI for Kingman, MO for Mohave County). Oprah Winfrey made stop here and purchased cases of the restaurants signature root beer to give to guests on her show. 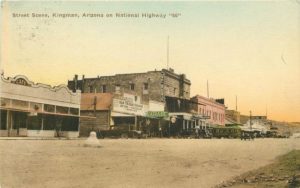 Next door is Dunton Motors Dream Machines, a one family owned business since 1946, the dealership started as a full line Ford facility, transitioned into an Edsel franchise in 1957, and then became a GM dealership. Today the dealership sells classic and vintage vehicles, and craftsmen working in the old body shop give vehicles of similar vintage a new lease on life. The celebrity association with dealership is of a political nature. The late Roy Dunton was a primary organizer of Barry Goldwater’s presidential campaign.

Many of the landmarks along the highway corridor such as the Beale Hotel, headquarters for Buster Keaton during the filming of Go West in 1925, is a tarnished gem that appears as it did 90 years ago. Other roadside time capsules such as the Brass Rail restaurant, a part of the 1960 era Hobb’s Truck Stop, are hidden behind modern facades. This restaurant is now the stylish sales offices for Martin Swanty Kia, part of the Martin Swanty Chrysler-Dodge-Jeep-Ram facility.

Recently World Monuments Fund noted that Route 66 motels were among the rarest and most endangered commercial properties on that highway. Kingman has an astounding collection of these properties, some of which have been refurbished or are in the process of being refurbished. The Siesta Apartments opened as a small motel in 1929. The Arcadia Lodge and El Trovatore Motel date to 1939. The Hill Top Motel opened in 1955. Ramada Kingman opened in 1964 as a Holiday Inn. Interestingly enough, the Quality Inn opened in the same year as a Ramada Inn.

Counted among the rarest of the Route 66 motels are prewar auto courts. But the rarest of all are properties that were listed in the Negro Motorist Green Book. The White Rock Motel that opened in 1936 is both an auto court and a Green Book property.

If you are curious about the ever increasing popularity of Route 66, or have a fascination for roadside history, look no further than Kingman, Arizona. One drive along the Route 66 corridor through town and it becomes easy to see why this town is proclaimed as the Heart of Historic Route 66.