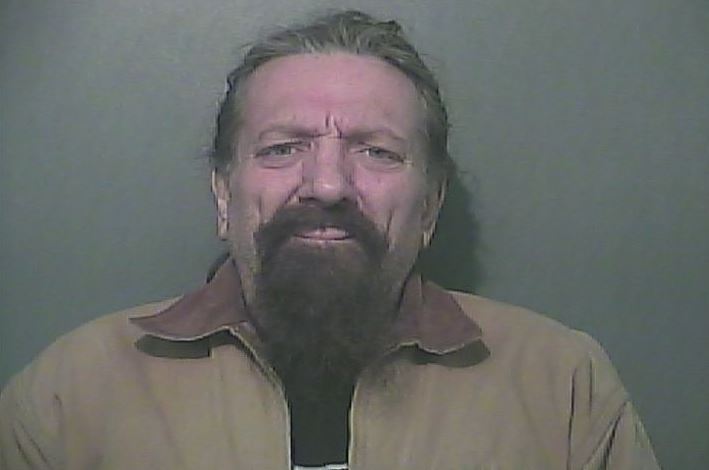 LAUGHLIN–An Indiana man wanted in connection to a murder was found over the weekend at a campground in Laughlin.

Kenneth Pitts Jr., 55, was arrested by the Las Vegas Metropolitan Police Department on Friday after they were contacted by the Terre Haute Police Department in Indiana. Authorities there reportedly received a tip that Pitts was in the Laughlin area, however, the exact location of his arrest has not been made public at this time.

Pitts is reportedly the prime suspect in the death of Alice “Anita” Oswald, 77, whose body was found inside her submerged vehicle in Indiana in January. Oswald was reported missing from her home in November 2017.

Virgo County authorities issued the arrest warrant of Pitts on May 23 after the arrest of his sister, Teresa Pitts, 42.  She is being charged with assisting a criminal and obstruction of justice.

Pitts is expected to be extradited back to Virgo County to face charges of murder, burglary, altering the scene of a death, arson and obstruction of justice. 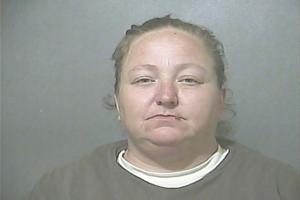