Letter To The Editor: Kingman | Don’t give up on downtown and move forward with the improvement project 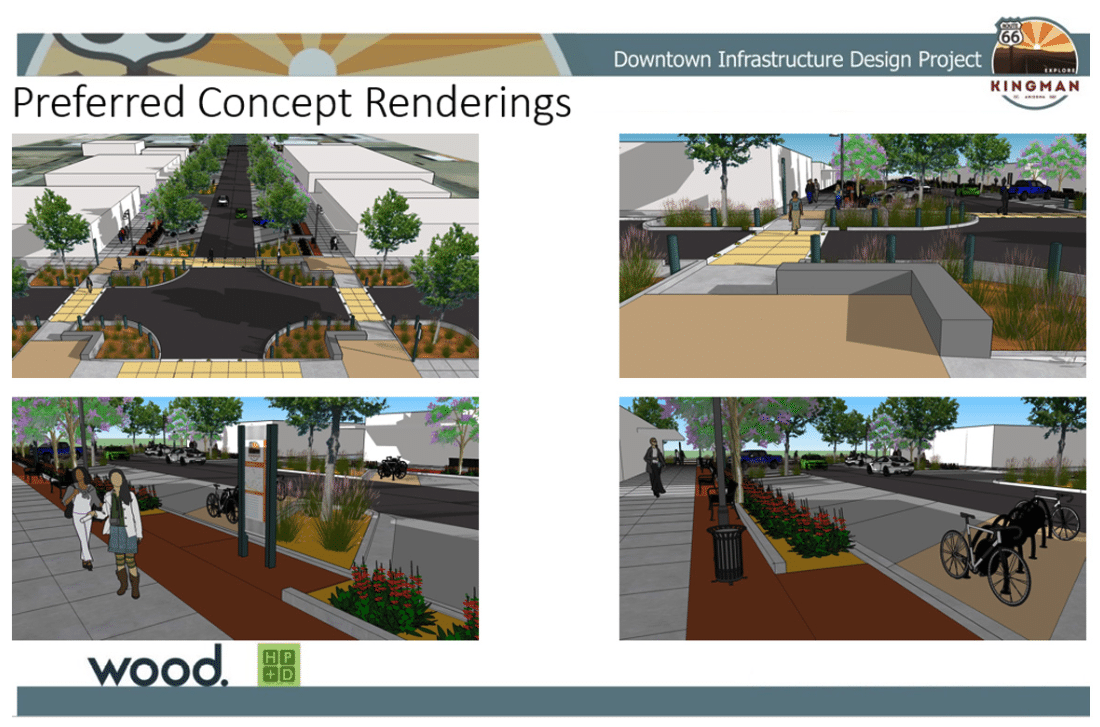 I’m writing this email regarding the city’s 2023 capital allocation plans, repeal of prop 415, and the possible cancelation of the downtown improvement project. I’m one of the owners and cofounders of Sea Dog Merchants located at 211 East Beale.

My family and I moved here in 2018 from Southern California, we were drawn to the weather, small town feel and the political climate of Kingman. We are avid history buffs and were surprised at the lack of development in downtown given all the history that Kingman has to offer. Over the course of the last 4 years, we have purchased two commercial properties on Beale Street and spent a significant amount of our personal savings to both revitalize and bring these locations back to what they once were. In 2019 we applied for and were awarded roughly $2000 from the city of Kingman via the façade improvement program and used those funds to add lighting to our storefront which in turn has provided sidewalk lighting that did not exist before.

When I heard about the downtown improvement project, I was excited to see what was being planned. I have followed the budgeting and design process closely. Any time there was a surveying crew, or a traffic study was being done I paid close attention knowing it was going to bring about much needed change downtown.

I’m also very aware of what is taking place throughout the rest of the city and the lack of funds to fix, upgrade, and maintain our roads. I’m also compassionate to the fact that this affects every resident within the city. While I’m aware this is an ongoing issue, the repeal of prop 415 brought this forward as a much larger issue. I’m a fiscally conservative republican and agree with tax increases when they go towards their intended use. The public at large is very skeptical of how funds are used within city government and Kingman is no different. I feel there was a large miss on the city’s part by not educating our residents on the goal of prop 415. You can see this in numerous social media posts and news articles where the feeling was that the funds would not be used for street improvement. As a result of this repeal, it seems the city is looking to take funds from other budgeted and approved projects to support fixing our roads.

Can we not look to other areas to help fund road maintenance and repair until the next election cycle? Could we then look to invest funds and educate the public on why a proposition to slightly increase tax revenue would be strictly dedicated to improving our road network?

I ask that you don’t give up on downtown and move forward with the improvement project. Make downtown Kingman the true destination it was always meant to be for current and future generations.

Thank you for your time,