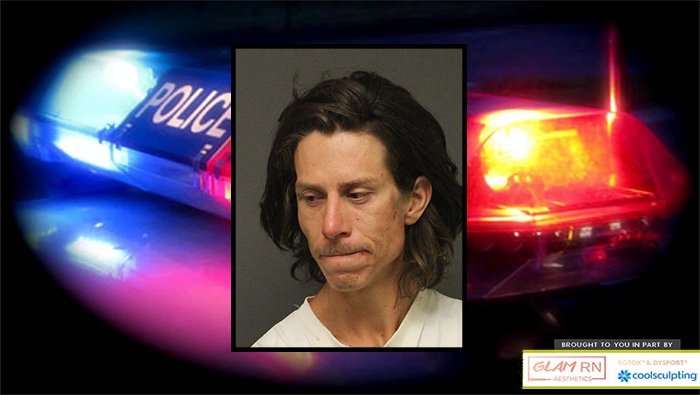 Ruban Montenegro Barroso, 28, was arrested on suspicion of resisting arrest-physical force, burglary in the third-degree and criminal defacing.

Police reportedly made contact with Barroso in the 1100 block of Marina Boulevard where he was taken into custody.

Sessions said Barroso reportedly had three flags in his possession from the Veteran’s Memorial.

No additional information was provided.