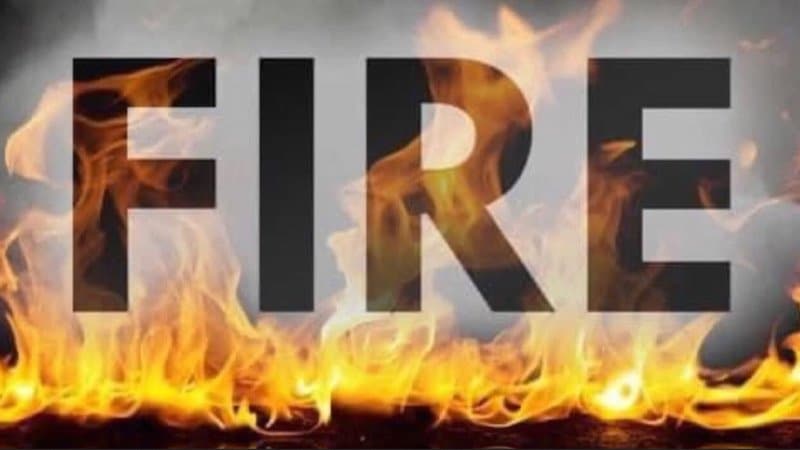 At approximately 12:30 am on Wednesday, January, 18, 2023, a fire was reported by the occupant in the 2000 block of Winterhaven Dr.  The occupant discovered fire and smoke in rear bedroom and attempted to extinguish it. The occupant was unable to control the fire and evacuated the residence. The first arriving fire company reported a working house fire with fire extended to the attic.

Four Engine Companies, one Truck Company, and a Battalion Chief responded to the fire and gained control of the fire in 30 minutes.  The occupant evacuated the house safely. There were no reported injuries to the firefighters. LHCFD CERT responded with seven members to the fire to assist with Rehab duties for the firefighters. Desert Hills Fire Department moved up to Lake Havasu City to assist with other 911 calls during the incident. Crews remained on the scene additional two hours conducting salvage operations. The cause of the fire is under investigation.