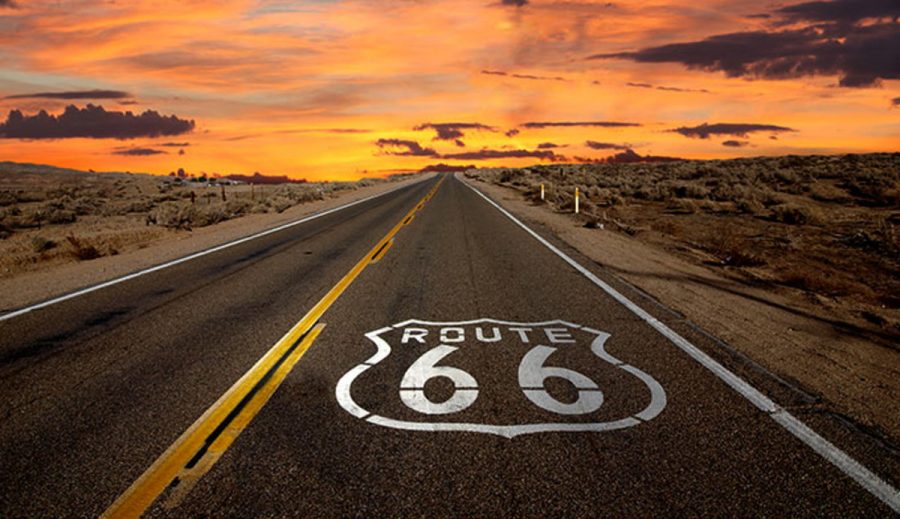 WASHINGTON (AP) — Route 66, Denver’s Larimer Square and school buildings in Los Angeles are on the National Trust for Historic Preservation’s 2018 list of America’s 11 most endangered historic places.
The annual list highlights architectural and cultural sites that the National Trust deems at risk from development or neglect.

The list can mobilize support and funding for preservation. But listings can also be controversial. Saving neglected historic properties is expensive. And when the National Trust advocates halting proposals to develop a site, local residents and officials may disagree, citing a need for modernization or economic growth.

Still, of the nearly 300 places that the National Trust has identified since the list was launched 31 years ago, the private nonprofit organization says fewer than 5 percent have been lost.

Route 66 is up for designation as a National Historic Trail, which the National Trust says would bring “recognition and economic development” to historic sites along the storied road. The U.S. Senate would have to pass legislation for the designation to take effect and the president would have to sign it before the end of 2018. Route 66 opened in 1926, connecting eight states between Chicago and California.

The National Trust’s concerns about local proposals for development range from Denver’s Larimer Square to a site across from Mount Vernon in Virginia.

Larimer Square is a thriving retail center. But the National Trust says its history as Denver’s oldest commercial block and first historic district is threatened by proposals to build two towers and partly demolish several buildings.

The National Trust also highlighted a proposal to build a gas compressor station across from Mount Vernon, adjacent to Piscataway National Park in Accokeek, Maryland.

In South Carolina, the National Trust says an annexation proposal could lead to zoning changes and development that might damage the landscape of the Ashley River Historic District outside Charleston.
In Los Angeles, the National Trust is calling attention to proposals to modernize schools that would include demolishing “almost all historically and culturally significant buildings” on the Roosevelt High School campus. The school was a central setting for activities related to the 1968 East L.A. Chicano Student Walkouts, which helped catalyze the national Chicano Civil Rights Movement and symbolized the era’s student activism.

The Trust included three historic sites on its list that are in urgent need of rehabilitation: an early Modernist house called Ship on the Desert in Guadalupe Mountains National Park, Salt Flat, Texas; the Mary and Eliza Freeman Houses in Bridgeport, Connecticut, which were part of a unique pre-Civil War community of free African-Americans; and the Isaiah T. Montgomery House in Mound Bayou, Mississippi, built by a former slave who established one of the first all-black municipalities after the Civil War.

In Nebraska, the Trust noted that the Dr. Susan LaFlesche Picotte Memorial Hospital in Walthill is “unoccupied and facing an uncertain future.” The site is named after the first Native American licensed to practice medicine in the U.S.

And in Puerto Rico and the U.S. Virgin Islands, the National Trust said last year’s hurricanes damaged thousands of historic and cultural properties.

In addition to the 11 endangered places, the National Trust put four towns in rural Vermont’s Upper Valley — Royalton, Sharon, Strafford and Tunbridge — on “watch status” because of a development proposal calling for a “planned community.”

← Prev: US Makes Up To $110M Available To Tribal Crime Victims Next: 30 Arizonans Fined For Missing Jury Duty In Federal Court →