BULLHEAD CITY–Police are looking for a Bullhead City man wanted for his alleged role in the stabbing of another man.
Michael Boyea, 34, is facing charges of aggravated assault with a deadly weapon.
Bullhead City Police spokeswoman Emily Fromelt said on Monday, police were called to Western Arizona Regional Medical Center for a report of a man being treated for stab wounds.
After further investigation, said Fromelt, police learned the victim was reportedly at a friend’s house in the 800 block of Glen Drive when an acquaintance came over and allegedly stabbed him several times. Police received information the victim was in a dispute with a mutual friend, who was not on scene.
The victim was treated and has since been released from the hospital.
Boyea is described as a white male, about 5’10”, 200 pounds with a shaved head and hazel eyes. A temporary felony warrant for his arrest has been issued, said Fromelt.
Anyone with information on his whereabouts is asked to call the Bullhead City Police Department at 928-763-1999. The public is urged not to approach Boyea because he is considered to be armed and dangerous. 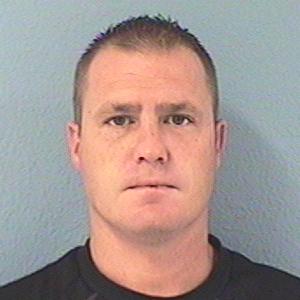 The Los Lagos Banquet an Events Center recently added the Drifting Bistro to its culinary offerings. Collectively, the...