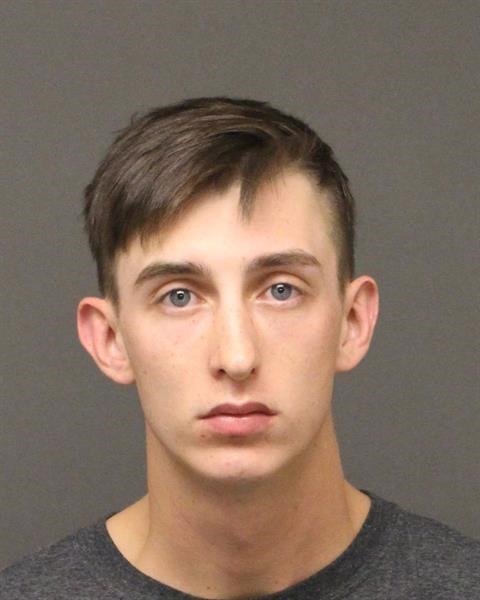 BULLHEAD CITY–A Bullhead City man was arrested over the weekend after investigations reportedly revealed he illegally used over $1,000 in store gift cards.

Fromelt said the total loss the store was reporting was around $1,300.

Teel was arrested Sunday at Target and taken to the Mohave County jail in Kingman.