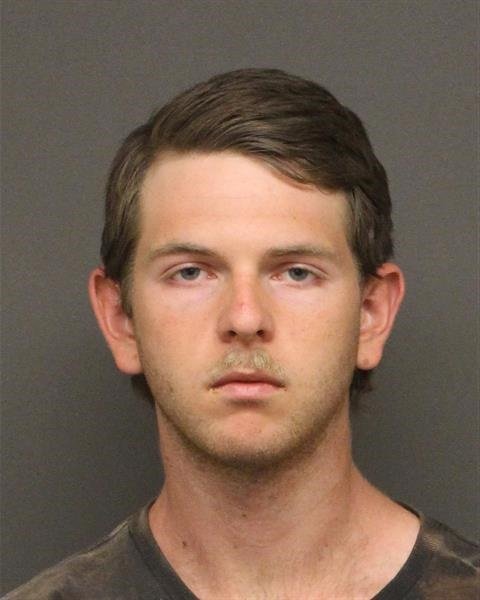 BULLHEAD CITY–A Bullhead City teen was arrested Tuesday in connection to a rash of vandalism at a local medical complex.

Dakota Scott Lentz Reeder, 19, is facing charges of aggravated criminal damage, possession of marijuana and possession of drug paraphernalia after he was arrested by Bullhead City Police detectives Tuesday.

Police spokeswoman Emily Fromelt said over the past week several businesses in the Palo Verde Medical & Professional Complex had reported their windows were shot out with a BB gun, which caused over $20,000 in damages.

On Tuesday, while detectives were conducting an after-hours special detail in the medical complex, Reeder was spotted around 8:30 p.m. reportedly walking suspiciously through the area, said Fromelt.

When contacted, police reportedly found Reeder in possession of a BB gun, an extra CO2 cartridge/BB’s, marijuana and a marijuana pipe.

Fromelt said Reeder was placed into custody and taken to the Mohave County jail in Kingman. Reeder is currently being held on an $8,000 bond.