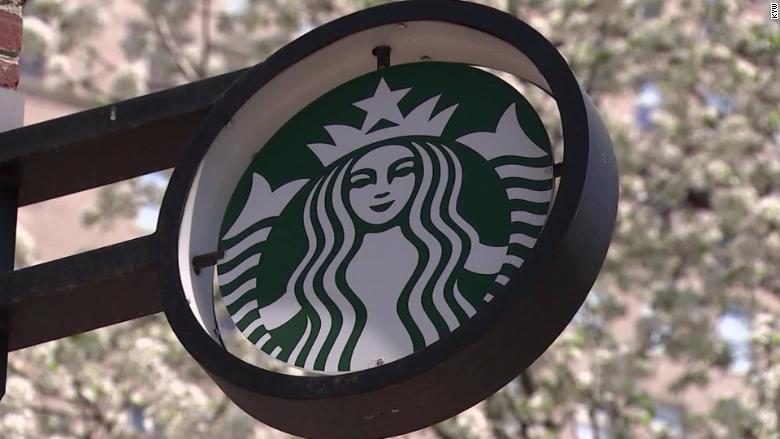 MOHAVE COUNTY–The recent incident at a Philadelphia Starbucks has prompted the coffee conglomerate to hold a special racial-bias education training on May 29 for all of their nationwide stores, which includes several in Mohave County.

Starbuck’s media department confirmed for The Bee late Tuesday night, the nationwide closure will affect local corporate-owned Starbucks locations. There are a total of 12 locations between Bullhead City, Fort Mohave, Kingman and Lake Havasu City. It was not immediately known if the one location in Harrah’s Laughlin would be closed too.

The training announcement comes following the arrest of two black men by the Philadelphia police earlier this week. Authorities were called to the 18th Street location by the manager, who reported a disturbance.

The manager, who has since been terminated, told police the two men were asked to make a purchase or leave. It’s alleged the two men refused and in turn the police were notified. A 9-1-1 audio released Wednesday shows the manager calling emergency personnel regarding the two men. Minutes later, three police officers arrived to investigate and subsequently take them into custody after police say they refused to comply to instruction.

Starbucks Chief Executive Officer Kevin Johnson said in a statement it was “inappropriate to engage police in this case,” and that, “closing our stores for racial bias training is just one step in a journey that requires dedication from every level of our company and partnerships in our local communities.”

The two men have been released from custody and do not face any criminal charges by the District Attorney’s Office.

The Associated Press contributed to this story.