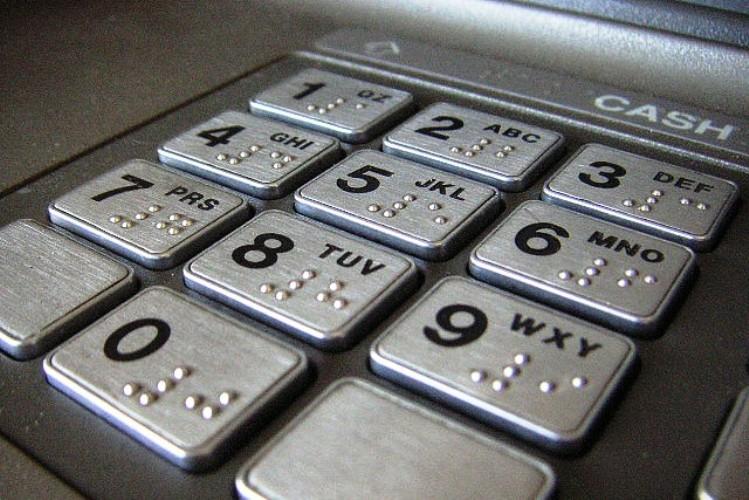 LAUGHLIN–Police are searching for two suspects who stole an ATM early Tuesday morning from Harrah’s Casino in Laughlin.

Lt. Jeff Hewes, with the Las Vegas Metropolitan Police Department Laughlin Substation said the heist took place around 5 a.m. Tuesday when two suspects entered the casino and while inside, removed the ATM machine. The suspects placed the ATM into a late model Toyota truck, which was last seen on Casino Drive.

“The ATM was inside the doorway near the Central Tower elevators” said Harrah’s Marketing Director Michael Brown. “We have several ATM machines that are placed throughout the casino floor for guest convenience. This one was near the food court.”

Brown said he could not divulge their security and surveillance detail at the time, citing confidentiality.

An Attempt to Locate went out over the scanner indicating the truck was light green/mint in color with a dent in the driver side.

Hewes said there were no threats of violence during the incident and detectives are currently “working some good leads”.

This is the second ATM theft in Laughlin. In early February, an ATM was stolen from the Golden Nugget. However, Hewes, said the two incidents do not appear to be related, but his department is covering all leads to determine if they are.

Anyone with information on the two suspects or theft is asked to call their local law enforcement agency immediately.