Mickey Rex Lunn, 72, was arrested on suspicion of six counts of Possession of a Weapon in Use of a Drug Offense, two counts dangerous Drug Possession, four counts Drug Paraphernalia Possession, Prescription Drug Possession and Theft/ Control of Stolen Property.

On Wednesday around 11 p.m., deputies observed a white SUV in the parking lot of a gas station in the 4400 block of Highway 95 in Fort Mohave. A records check revealed the vehicle’s license plate to be suspended. Deputies conducted a traffic stop and observed a driver and two passengers inside the vehicle, and made contact with the driver, identified as Lunn.

Deputies requested identification from the passengers, and the female passenger, later identified as Jones, gave deputies a false name. When her identity was confirmed, it was revealed that she had an active arrest warrant, was a prohibited weapons possessor, and she was detained. Deputies removed the remaining occupants from the vehicle and requested a tow company, due to the plate suspension.

They were taken to the Mohave County jail in Kingman. 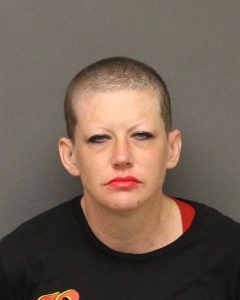 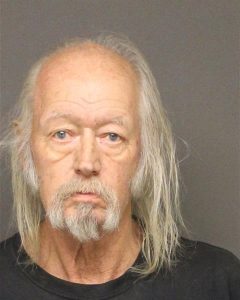 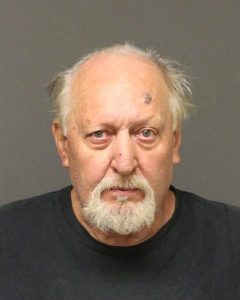