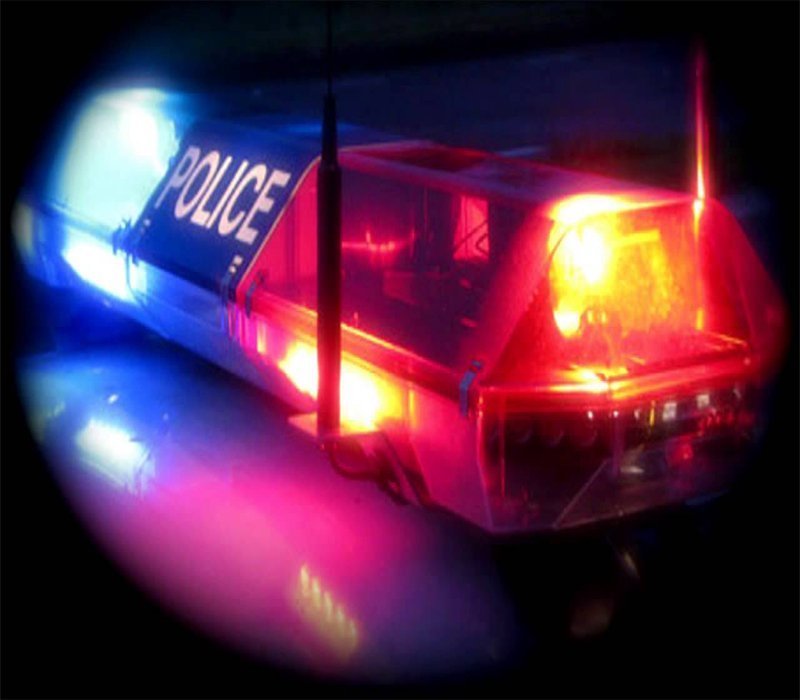 BULLHEAD CITY–A burro was killed early Thursday morning on the Bullhead Parkway after it reportedly wandered onto the highway.

Witnesses, as well as the driver, had reported that a burro walked onto the road and a oncoming vehicle attempted to slow down, however, it was struck and killed.

Formelt said the burro was removed by the roads department.