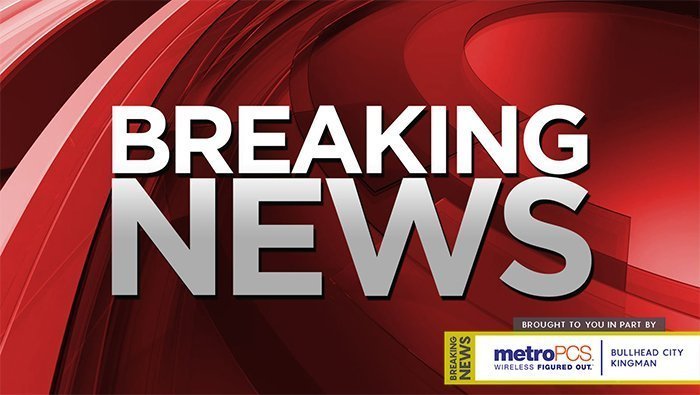 BULLHEAD CITY–A dog was shot and critically injured by a Bullhead City Police officer Friday after it reportedly lunged at them in the 1700 block of Rolando Drive.

The officers were on scene for a reported neighbor dispute regarding a dog at large.

Bullhead City Police Lt. Nick Sessions said officers responded to the area around 12:30 p.m. Friday and made contact with Ja’mal Walter Heim, 26, owner of the dog.

Sessions said as Heim reportedly opened the door of the residence, the dog charged toward the officer, biting him twice. He was later taken to Western Arizona Regional Medical Center for treatment.

Heim reportedly was able to regain control of the dog and placed it back inside the residence.

When additional officers arrived on scene, said Sessions, the dog again reportedly exited the residence as Heim opened the door and aggressively approached the officers.

Officers retreated from the property in an attempt to deter the dog’s aggression, Sessions said, adding that officers even kicked, applied pepper spray and deployed a taser.

However, after all attempts failed, the officer was forced to shoot the dog.

The dog was critically injured and taken to the Bullhead City Animal Care and Welfare station where it was euthanized.

Further investigation with ACW revealed prior complaints regarding this dog. Sessions said the dog was not licensed and had never received any vaccinations.