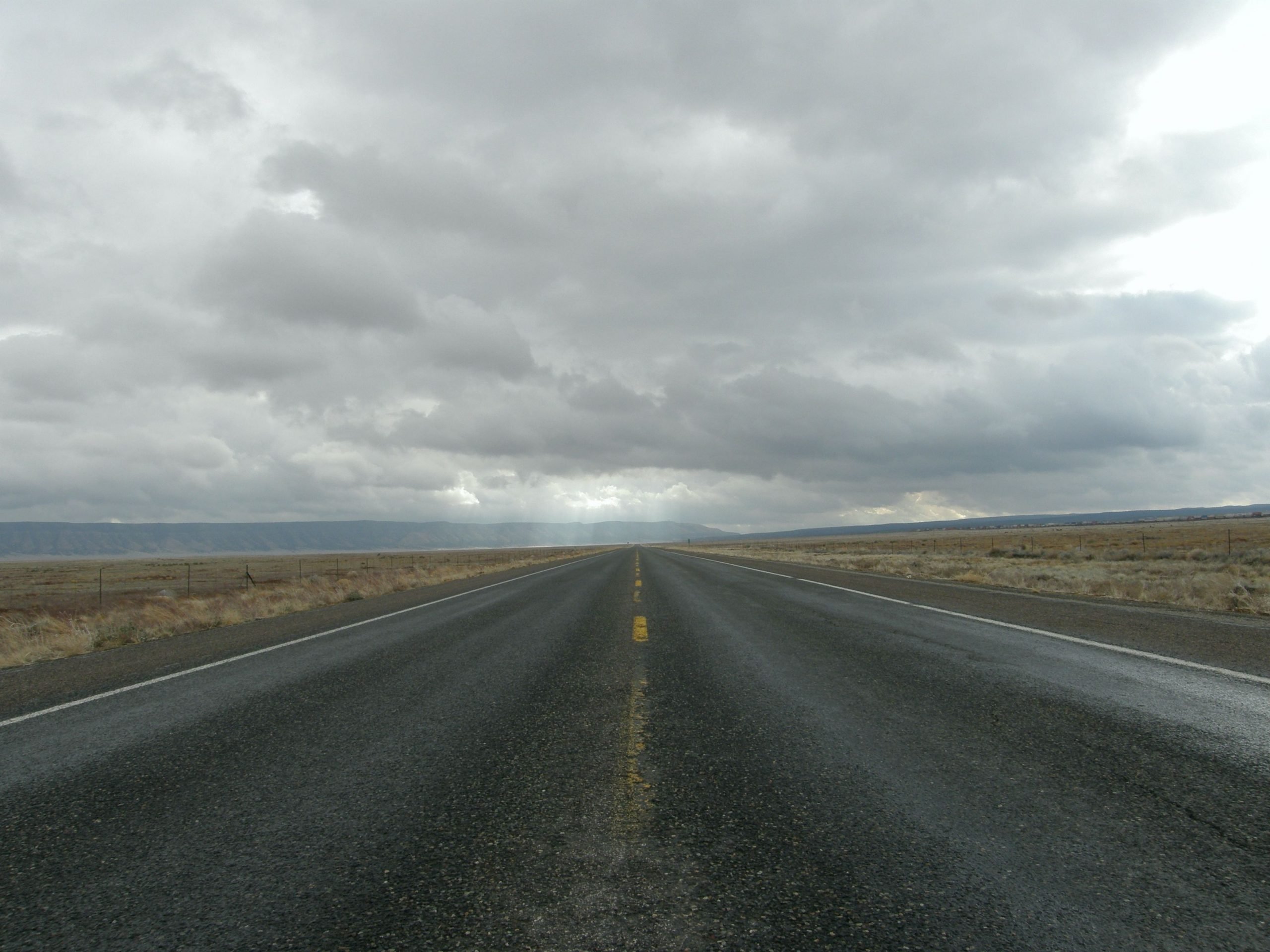 We ended part one with a brief introduction to Francois Xavier Aubry, the adventuresome explorer that charted routes across Arizona and the deserts of California. In part two we continue the story of Aubry, and how the railroad fueled a growth of exploration and development in northwestern Arizona.

Born in Quebec in 1824, Aubry immigrated to St Louis while still in his teens. It was here that he began learning the tricks of the merchant trade. It was also where he borrowed money shortly after the outbreak of the Mexican-American War and entered the dangerous but potentially profitable Santa Fe trade. In addition to becoming quite successful resultant of an envious record for reliability and efficiency, and being the first to make two annual trips instead of the customary one, Aubry’s exploits became the stuff of legend as newspapers throughout the nation published tales of his adventures.  On more than one occasion the speed with which he traversed the prairie (Santa Fe to Independence, Missouri, 800 miles, in fourteen days, in December) led to speculation that he possessed supernatural abilities.

After an attempt to develop an alternate trade route between Santa Fe and Chihuahua in 1849, he again focused his endeavors on the Santa Fe Trail, a trade route that he transformed with the discovery and development of the Aubry Cutoff in the Cimarron River country. In 1853, while moving thousands of sheep from Santa Fe to San Francisco,  he charted another pioneering trade route. It was on the return trip that he followed in the footsteps of Father Garces across northern Arizona. As an historical footnote, a number of geographical locations in the America southwest are labeled with the Aubry name. One of these is the broad valley west of Seligman, Arizona that is bisected by Route 66. 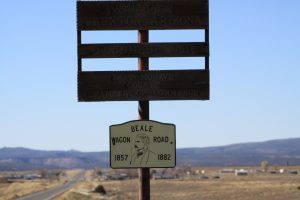 Aubry’s legendary career and explorations came to a rather abrupt and bloody end on August 18, 1854. A long simmering dispute with Major Richard Weightman came to a head in a Santa Fe cantina. Aubry drew his pistol but the major was quicker with his knife when a misfire gave him an edge.

In 1853 the United States Congress passed the Pacific Railroad Survey Bill and funded it with $150,000 in appropriations. The heart of the bill was authorization for four survey teams to evaluate the best course for a railroad that would connect the east and west coast. Lt. Amiel Whipple was tasked with surveying the 35th parallel from Fort Smith in Arkansas to the Zuni Pueblo, the Colorado River, and across the Mojave Desert. With only ten months allowed for completion of his assignment, Whipple drew heavily on information from previous expeditions, and on July 14th, 1853 left Fort Smith with a contingent of seventy men, 240 mules, a flock of sheep, and a train of over-sized freight wagons. Also accompanying him were botanists, astronomers, geologists, surveyors, and Antoine Leroux who had served as a guide on the Sitgreaves expedition.

West of the San Francisco Peaks near present day Hackberry on Route 66, he deviated from earlier expeditions and looped south along the Big Sandy and Bill Williams River before turning north along the Colorado River to the villages of the Mohave. The formidable obstacles encountered along the 35th parallel in northern Arizona such as Canyon Diablo led to this route being designated a possible supplemental course for the railroad. However, it was deemed ideal for a wagon road.

In 1857, President James Buchanan assigned Lt. Edward Fitzgerald Beale with the task of building that wagon road, first from Fort Smith to Fort Defiance, and then to the Colorado River. If that wasn’t a daunting enough task he was also given the order to test the viability of Secretary of War Jefferson Davis’s (future President of the Confederate States of America durig the American Civil War) proposal to utilize camels for military transport in the desert southwest. Beale, however, was ideally suited to the endeavor.