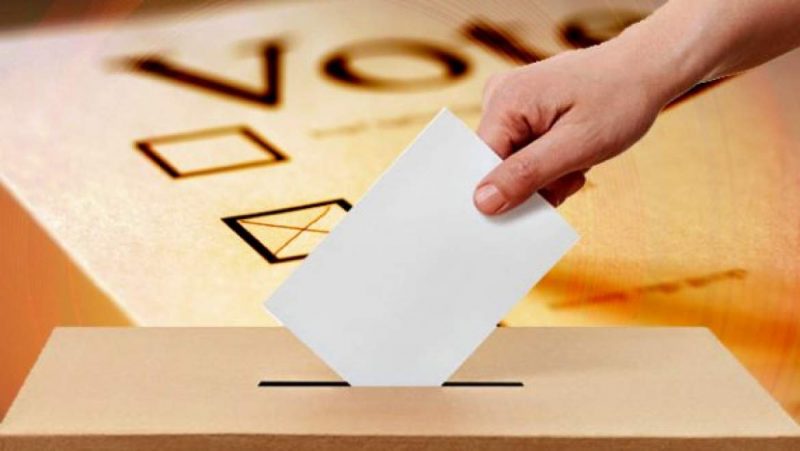 KINGMAN – Opponents of the Transaction Privilege Tax approved by Kingman City Council in August 2017 are making their first move to turn the issue over to voters.

“The clerk’s office has begun the initial review process and receipt of the petitions does not constitute an acknowledgement or determination by the city clerk that any of the signature sheets comply with the requirements of law,” Meredith said via email. “Or that a certain number of signatures are valid, in respect to determining whether there are sufficient signatures to request that the initiative measure shall be placed on a ballot.”

A decision as to the sufficiency of the petitions and signatures can only be made after the city clerk and the Mohave County Recorder’s Office recorder have performed their duties, as respect to initiative petitions. The City of Kingman initial review process will be completed within 20 business days. The Mohave County Recorder’s Office will also validate signatures.

The TPT one percent increase from 2.5 percent to 3.5 percent was originally approved at an Aug. 15 Council meeting and went into effect in January. Foes of the TPT want to lower the sales and use tax by one percent, require future increases to be approved by voters and that City Council send any requests for increases to the ballot box. Proponents of the TPT increase have pointed toward recent road improvements as a reason to keep the tax in place.

← Prev: July 4th Celebration Provides Fun For All Ages In Kingman Next: The Gateway Arch To Kingman Now Glowing →