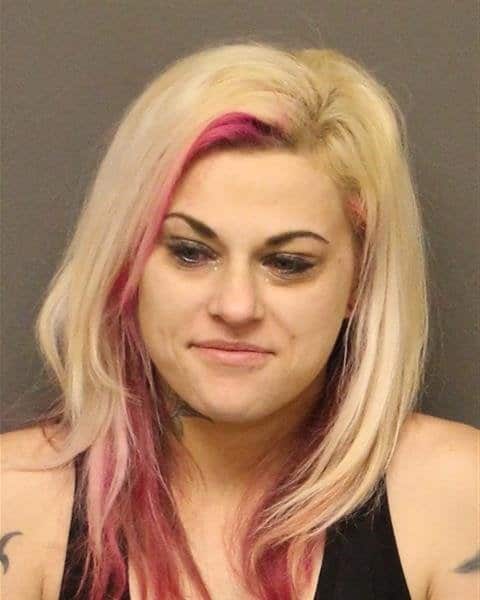 BULLHEAD CITY, Ariz. – January 17, 2023 – Bullhead City MAGNET (Mohave Area General Narcotics Enforcement Team) detectives are committed to investigating sales of large quantities of Fentanyl in the Bullhead City / Tristate area.
On Saturday, January 14 at about 10 a.m., Bullhead City Police conducted a traffic stop in the 3400 block of Highway 95 on a vehicle driven by Claudia Roxanna Evans, 28 of Bullhead City, and the passenger was identified as Joseph Aaron Kroll, 38 of Bullhead City. Evans was driving on a suspended driver’s license.
During a search of the vehicle, police found approximately 5,200 counterfeit blue M-30 pills containing Fentanyl, drug paraphernalia, and a firearm that had a defaced serial number. Claudia Evans and Joseph Kroll were both arrested for possession of narcotic drugs (Fentanyl) for sale and transportation of narcotic drugs. Kroll was additionally arrested for several counts of misconduct involving weapons (prohibited possessor, defaced serial number, and possession during a drug offense). 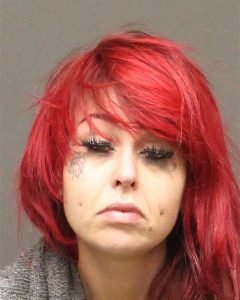 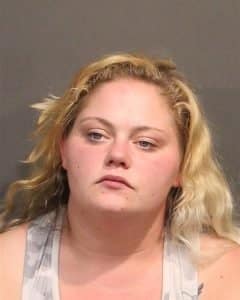 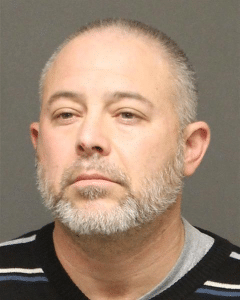 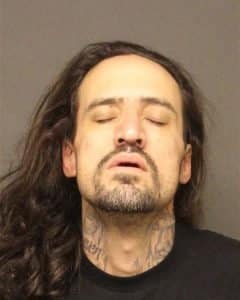 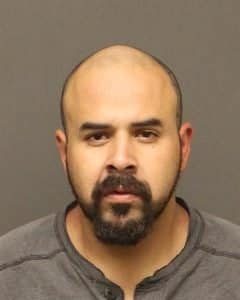 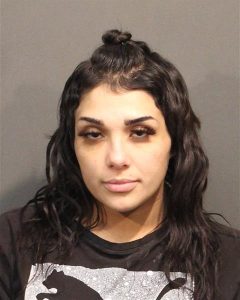 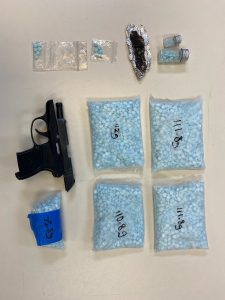